The Dollars and Sense of Psychotherapy 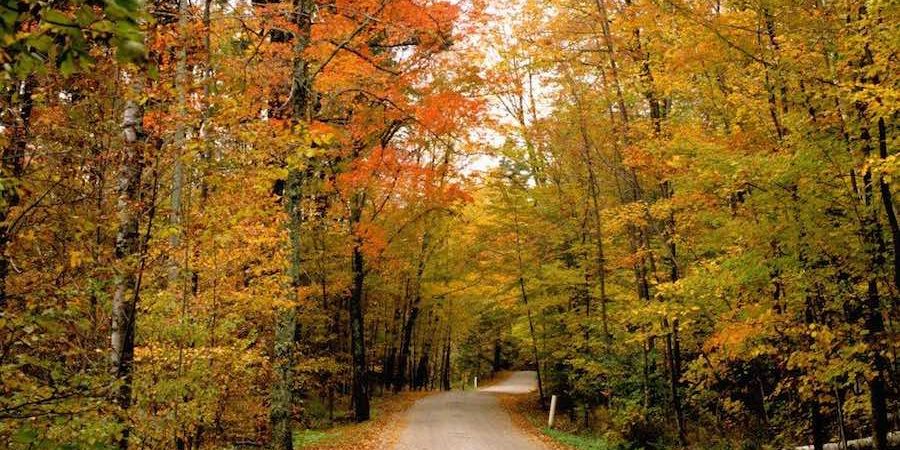 Perhaps you are one of those people who think self-knowledge is unnecessary, esoteric, luxurious, romantic, an activity best left to navel gazers. If so, you might be losing time and money. Self-knowledge is as practical as it can be, a capital investment in mental balance and good judgement. These are money in the bank. True, some people keep their balance by over-exercising, self-starvation or gorging, alcoholism, smoking, or over-attention to their appearance; but such solutions, when they are not injurious, are shallow, self-absorbing, and unreliable. Self-knowledge, on the other hand, enriches your understanding of others, gets you better relationships and better jobs, steering you through life, piloting you safely through the wild winds of wishful thinking.

Self-knowledge anchors you in reality and, best of all, helps you distinguish real treasures from the phony or trivial, so that you’ll make bee lines for friendship, knowledge, love and (by the way) prudent economy and avoid, with eyes wide open, the seductions of empty charm, stressless living and instant pleasure. But if you don’t realize you are being unconsciously driven to suffer, you won’t make that distinction. Consider the woman who always ends up in bad relationships. She can’t help finding partners that resemble troublesome people in her childhood because, unbeknownst to her, she’s compelled to recreate something familiar, even if bad, and in this re-creation, acting out a fantasy of reversing that unhappy early relationship, thus repeating, repeating, repeating. This can be expensive, costing years and lots of money, especially if contentious divorces are involved. Legal fees can easily reach $25,000 – per divorce! – and the cost in personal time wasted on paperwork, languishing in courtrooms and lawyers’ offices, is incalculable. And let’s not forget the financial costs of moving, of renting a new apartment (with that big outlay of first and last month’s rent) and dividing property, not to mention the emotional cost of ruining your, and your children’s, lives.

Let’s consider, in dollars and (pardon) sense, a case of compulsive failure, the example of a man who cannot tolerate his fears of failure, being put in his place, or even merely criticized. Whenever he strives to rise in life, his anxiety forces him to retreat, to lower his sights, to repeatedly choose less challenging jobs that pay less. Or maybe he unwittingly discourages employers from promoting him, or even hiring him. Maybe he is chronically disorganized, defies authority, lacks curiosity, avoids competition, or gets easily overwhelmed, just a few of ways we lose better jobs and a fatter wallet. Such unconsciously motivated, self-defeating behavior is far more common than people realize because, of course, it’s unconscious.

The journal of the American Medical Association (October 2008) acknowledged that long-term psychoanalytically oriented therapy, partly for the reasons above, is a good idea. I wonder what took them so long. Who knows, maybe the world is learning that investing in self-knowledge can save you time, money, and heartache, and is the smoothest path to prosperity of all kinds. You can bank on it.